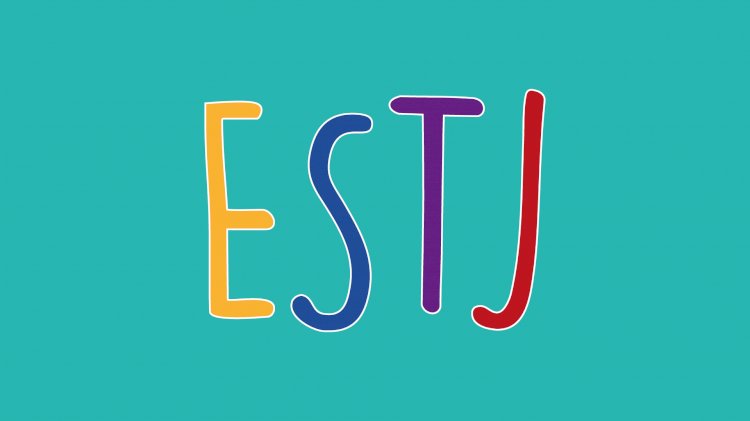 Characteristics of the ESTJ personality

ESTJs feed on order and continuity. Being extraverted, their approach involves the organization of people, which translates into their supervision. Although ENTJs enjoy organizing and mobilizing people according to their own tactically based theories and agendas, ESTJs are content to enforce "the rules," which are often dictated by tradition or passed down from a higher authority.

ESTJs are people who join various groups. They look for like-minded partners in clubs, civic groups, churches, and other service organizations. The need for belonging is woven into the fiber of the SJ. Likewise, the family is a central focus for ESTJs and attendance at events such as weddings, funerals and family reunions is mandatory.

Tradition is important to the ESTJ. This type remembers holidays, birthdays and other annual celebrations and often celebrates them religiously. The ESTJ is inclined to search for its roots so that the family inheritance goes back to honest ancestors both to achieve a sense of family respectability and to achieve a sense of security and belonging.

Service, the tangible expression of responsibility, is another key focus of ESTJs. They love to provide and receive good service. The ESTJ merchant who provides a reliable service has done a lot to improve your self-image.

ESTJs have a keen sense for orthodoxy. Much of his assessment of people and activities reflects his strong sense of what is "normal" and what is not. ESTJ humor often focuses on something or someone that is unconventional or behaving abnormally.

ESTJs promote work ethics. They believe that power, position and prestige are things that should be worked for and earned. This guy rarely sees laziness with ambivalence or benevolence.

The ESTJ is direct, is a person of principles, those who express easily. The ESTJ is not afraid to defend what it believes is fair, even with everything against it. ESTJs are capable of making difficult decisions.

Occupations ESTJs are attracted to include teaching, training, banking, political office, and management at all levels.

ESTJs are often found in occupations that require extensive analysis, hands-on planning and organizational skills, process control, and accountability. ESTJs are good middle and high-ranking managers and executives. They succeed as military and police workers, politicians, engineers, and entrepreneurs. They are found in technology companies among those who deal with practical aspects of technology (for example, implementation specialists).