INFP stands for Introverted, Intuitive, Feeling, Perceptive and represents the preferences of the individual in the four dimensions that characterize the type of personality, according to the theories of the personality type of Jung and Briggs Myers. 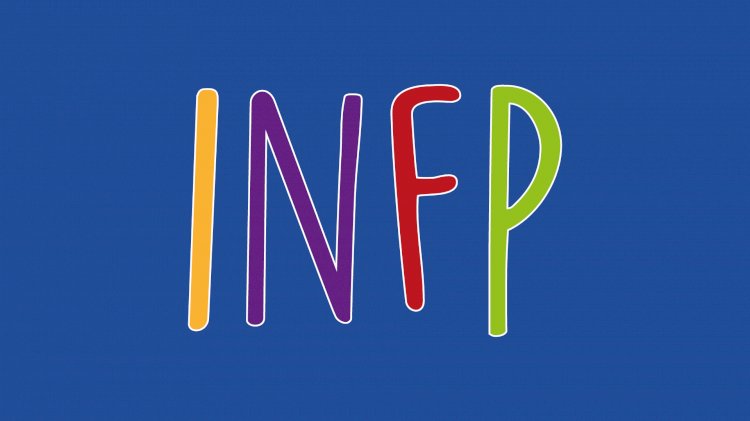 INFPs never lose their sense of curiosity. You could say they see life as rosy. It is as if they lived on the edge of a mirror country where worldly objects come to life, where flora and fauna assume almost human qualities.

INFPs have the ability to see good in almost anyone or anything. INFP often sympathizes with even the most unfriendly person.

Of course, all life is not rosy and INFPs are not exempt from the same disappointments and frustrations that are common to humanity. Since INTPs often have a failed sense of competence, INFPs face the problem of their own ethical perfection, eg. eg, the fulfillment of duty for the greater cause. An INFP friend describes the internal conflict not as good against evil, but on a large scale, as Good against Evil. Luke Skywalker in Star Wars represents this conflict in his fight between the two sides of "The force". Although the dark side should be considered, the INFP believes that good triumphs in the end.

Some INFPs have the gift of taking technical information and putting it in layman's terms. Brendan Kehoe's Zen and the Art of the Internet is an example of this "lingo" talent in practice.

In general, INFPs are effective in occupations that involve a large amount of intellectual work that focuses on the humanities and social sciences, the spirit and the soul, inspiring activities, and those that require creativity. Social workers, psychologists, life coaches, addiction rehabilitation counselors, mental and community care staff, primary education, teaching, and creative script writing are just a few examples of suitable occupations for INFP. They are also successful in academia thanks to their intellectual strength.