INTP stands for Introverted, Intuitive, Thoughtful, Perceptive and represents the preferences of the individual in the four dimensions that characterize the personality type, according to the theories of Jung and Briggs Myers personality type. 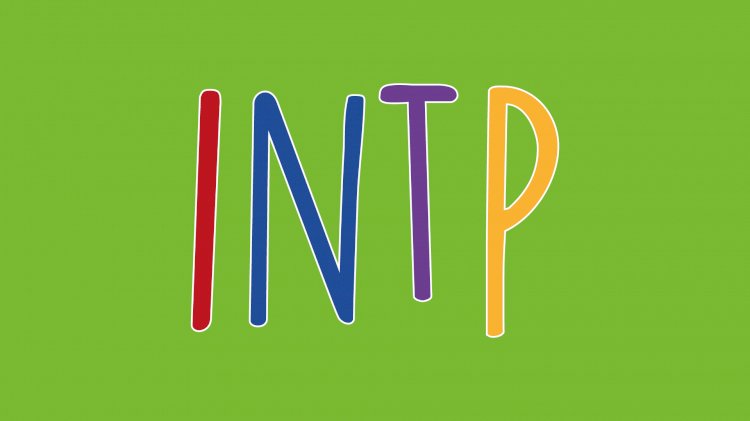 INTPs are thoughtful and analytical people. They may be so engrossed in their thoughts that they seem distant, and in reality they often ignore the world around them.

Since they are accurate about their descriptions, INTPs often correct others (or will be very tempted to do so) if the nuance of meaning is a little wrong. Although bothersome to the less concise, this ability to make subtle distinctions gives INTPs a natural advantage if they so desire, such as being a grammarian and linguist.

INTPs are relatively accommodating and almost anything is fine with them until their principles are violated, by which they can become direct and inflexible. However, they prefer to return to a reserved but benign environment, since they do not want to make a fool of themselves.

A major concern for INTPs is the disturbing sense of impending failure. They spend considerable time judging a posteriori. The openness (of Perception) that is linked to the need for competence (NT) is expressed in a sense that the conclusion may be faced with an equally plausible alternative solution and that, after all, one might have overlooked some critical data. An INTP who is advocating a point may be trying to convince herself as much as her opposition. In this way INTPs are markedly different from INTJs, who are much more self-confident about their competition and are willing to act on their convictions.

Mathematics is a system that many INTPs love to participate in, as well as languages, computer systems - potentially any complex system. INTPs thrive on systems. The processes of understanding, exploring, dominating, and manipulating systems can keep INTP conscious thinking busy. This fascination with logical all and the inner workings of them is often expressed in a distancing from the environment, a concentration where time is forgotten and strange stimuli are kept at bay. The fulfillment of a task or goal with this knowledge is a secondary matter.

One of the revelations that a person is an INTP is their obsession with logical accuracy. Often mistakes are not due to bad logic, apparent blunders are usually the result of missing details or an incorrect context.