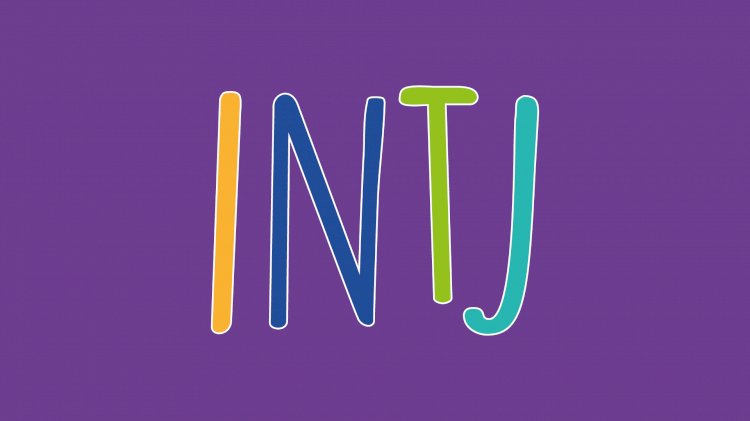 It may seem to strangers that INTJs project an aura of "steadfastness," of self-confidence. This self-confidence, sometimes confused with simple arrogance by the least decisive, is actually very specific in nature rather than general; its origin lies in the specialized knowledge systems that most INTJs begin to build at an early age. When it comes to their own areas of expertise, and INTJs may have several, they will be able to tell you almost immediately whether or not they can help you, and if they can help you they will tell you how. INTJs know what they know and perhaps even more importantly, they know what they don't know.

INTJs are perfectionists, with an apparent infinite ability to improve on anything they are interested in. What prevents them from stagnating in this quest for perfection is the pragmatism so characteristic of the type: INTJs apply (often ruthlessly) the criterion "Does this work?" everything from their own research efforts to prevailing social norms. This in turn produces an unusual independence of mind, freeing the INTJ from limitations of authority, convention, or feelings for its own good.

INTJs are known as the "System Forgers" of types, perhaps in part because they possess the unusual combination of imagination and reliability traits. Any system in which an INTJ happens to work is for them the equivalent of a moral cause for an INFJ; Both perfectionism and contempt for authority can come into play as INTJs can be relentless both with themselves and with others on the project. Anyone who is considered "lazy", including superiors, will lose his respect, and will generally be made known; INTJs have also been known to implement critical decisions without consulting their supervisors or coworkers. On the other hand, they do tend to be scrupulous and impartial about acknowledging the individual contributions that have been made to a project, and they have a gift for taking advantage of opportunities that others may not even be aware of.

In broader terms, what INTJs "do" is usually what they "know". Typical INTJ career options are in science and engineering but can be found wherever a combination of intellect and insight is needed (eg, law and some areas of the academic world). INTJs can advance to managerial positions when they are willing to spend time promoting their abilities as well as improving them, and (whether out of ambition or a desire for privacy) many also find it useful to learn to simulate a certain degree of superficial conformity to hide their innate originality.

Personal relationships, especially romantic ones, maybe the INTJ's Achilles heel. Although they are capable of deeply loving others (usually a select minority) and are willing to spend a lot of time and effort in a relationship, the knowledge, and self-confidence that make them so successful in other areas can suddenly abandon or lead them. the wrong way in interpersonal situations.

This happens in part because many INTJs do not easily understand social rituals; for example, they tend to have little patience and less understanding of things like small talk and flirting (things most guys consider half the fun of a relationship). To complicate matters, INTJs are generally highly reserved people, and can often also be naturally impassive, making them easy to misunderstand. However, perhaps the most fundamental problem is that INTJs really want people to make sense. :-) This sometimes results in a peculiar naivety, parallel to that of many Fs - only instead of expecting inexhaustible love and empathy from a romantic relationship, the INTJ expects inexhaustible good sense and openness.

INTJ's strongest positive qualities in the interpersonal area are likely to be their intuitive abilities and their willingness to "work" in a relationship. Although, like T's, INTJs don't always have the kind of natural empathy that many F's have, the Intuitive function can often act as a good substitute by synthesizing the likely meanings behind things like tone of voice, the way they express themselves. and facial expression. This ability can then be honed and directed through constant and repeated efforts to understand and support those they care about, and those relationships that eventually develop with an INTJ are often characterized by durability, stability, and good communication.

In general, INTJs have successful careers in areas that require intense intellectual effort, those that present intellectual challenges and require a creative approach. Due to the characteristics mentioned above, successful INTJs are found in technology companies, particularly in research and development, and among corporate lawyers, senior and mid-ranking managers in technology companies and financial institutions.